About Donna and how she rose

to her musical accomplishments. 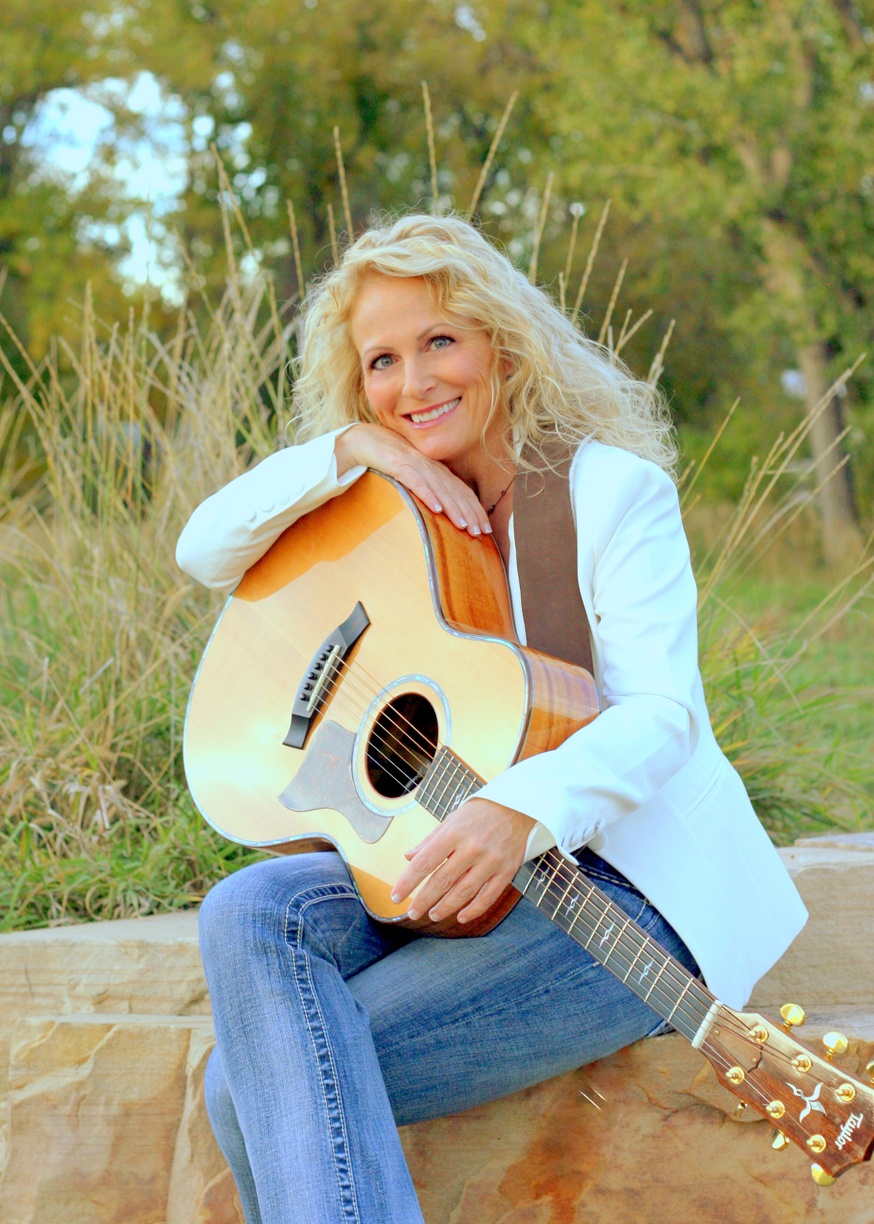 Donna grew up in Ohio, the youngest child in the family. She became interested in art, music and poetry at a very early age. In the eighth grade, her best friend Lynda taught her to play guitar, and that’s when her life-long passion for music and songwriting began. Over the years she has played out at many venues in Ohio, Texas, Florida, Virginia, Utah, Tennessee and Colorado.

In 1996, Donna began pursuing a professional songwriting career that she still enjoys to this day. Nowadays, she splits her time between songwriting and book writing, traveling for both.

Thank you for stopping by!

Love each other through mistakes

Love no matter what it takes. Cause love’s the only thing that counts at all.

The first Chapter released, entitled “The Protector: That Voice Inside My Head” is available as a free download when you sign up for the email list.

Feel free to listen to some song selections in the Music section of the website. Donna’s songs are available for purchase on all major media outlets including iTunes and Google Play.

Donna has 20 years of experience in song critiques with the Nashville Songwriters Association (NSAI) and is on staff at www.songU.com. Her evaluations have been sought after for over two decades. You will get your eval in an MP3 format so you can hear musical suggestions as well as lyrics.