There Is A War Raging 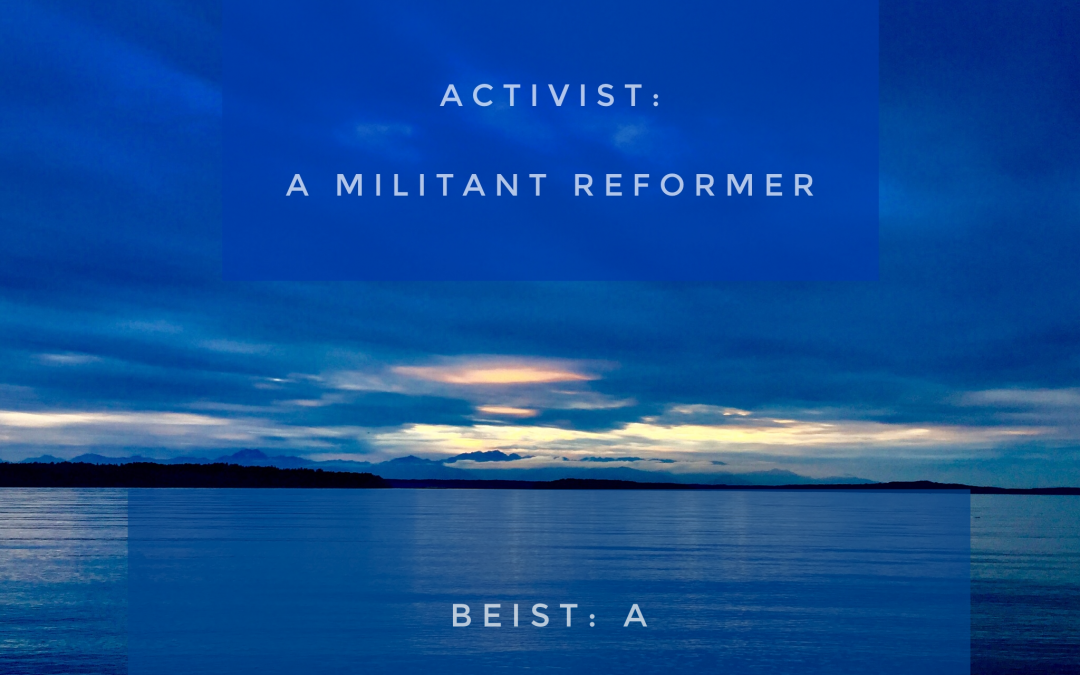 There is A War Raging

For my whole life there has been a war raging for the ownership rights to my mind, my thoughts and my beliefs. The Aggressor of this war uses fear and manipulation to control me.

Thomas Jefferson acknowledged in the Declaration of Independence of the United States, that life, liberty and the pursuit of happiness were inalienable rights (unable to be taken away from or given away by the possessor. Endowed at birth.)

Most of my life I spent giving my control to others over what I think and believe. Early on to relatives, religious authority, and the Mass Mindset (I refer to the Collective that taught me these things as the Mass Mindset). Later, to husbands or friends. Anyone who challenged my thoughts and beliefs, pretty much, because I was too afraid to think my own thoughts. That was too much responsibility. What if I was wrong?
Manipulative, fearful tactics were used to keep me in my place- to keep me wrong. In fact, The most fearful strategies possible. Reward. (Yes, it’s a manipulative tactic) Punishment. Even death and eternal damnation. That’s pretty scary!

But a few years ago I took a serious look at all my beliefs. I went through them all and asked myself which ones I really believed, and which beliefs were there through indoctrination. Very little made it through that crucible. It turns out that most of my beliefs were taught to me by others.

Also, as it turns out, I am actually very smart and quite capable of making my own thoughts and beliefs, as are you.

Just for instance: I used to believe that any variant of heterosexuality was abhorrent.

I see now why I believed it. It was the corporate belief of the dominant religion of my upbringing- my parents, grandparents, and society at large- for generations. But when I took out the belief and looked at its viability with my own intelligent mind- it crumbled quickly.

The Masses Mindset is safe. It places responsibility on external forces and supposes that I am not capable of such a decision. It writes the invisible Rule Book of society which, if I follow, grants acceptance of who I am- when I am already acceptable. I was born that way. Another inalienable right: worthiness.

But I spent many decades being told I was not, and hoping for someone to rescue me. Even believing in Jesus to do that. Being told that was my only hope.

But when I took a serious look at Jesus and what he said, “Follow me”, and began to do that in practical ways, it separated me from my religious peers. I began to see the good in humanity. In people. I was told I was being naive and that people didn’t “deserve” it.

I followed the principles of what Jesus said- to love unconditionally, and I was vilified. I was told talking to a non-Christian would “taint me”. I had a well-meaning mentor tell me to stand on a table one day to prove this point. She then said, “Try to pull me up to you on the table”. As I did, she pulled down on me until the point was “proven” that association with bad people was going to “pull me down to their level”.
I also was given positive affirmation. I was in the “elite” status. I was going to Heaven with the narrow section of humanity that gets to enjoy eternity while the rest weep and gnash their teeth in a fiery hell.

Then along came Adam.

Not Adam from Genesis. Adam from Boulder.
Adam was a massage therapist at Sunflower Spa. He is an extremely gifted therapist- and a Zen Buddhist.
Over years of talking to Adam I learned so much about Buddhism.
Then came Sandeep. And I learned about Hinduism.
They both became dear friends and I am changed because of them in a richness that I can’t put words to. There have been others since. People have shown me the truth about their religion- about their beliefs. Ideas I wasn’t able to consider because I wouldn’t even talk to people who didn’t share my beliefs for fear of being contaminated.

I now know that Truth is immovable. It doesn’t change with the times like the Masses Mindset which eventually figured out that women were more valuable than chattel and slavery was never okay.

Truth is brought about in love, not fear.

Manipulation is the undercurrent of force in the Masses Mindset. It’s very subtle, but it’s got telltale signs that all of us have a response to- like bristling. Anxiety. Push back. It can be as subtle as someone saying they are “woke”, inherently insinuating others/you are “asleep”. It’s a dualistic mindset of the haves and the have nots that has been going on since the start of the human race. Lately I have heard it referred to as Tribe Mentality. The polarity of dualism- the this OR that- creates this illusion of separateness that plays out as one of the strategies of this war.
When I make choices out of fear- I choose to contract. When I make choices from love, I expand. Just like the Universe is always expanding, so am I. My expansion is based on the presupposition that we are all born in love- not sin.
Perhaps Jesus came not to eradicate sin, but to eradicate the very notion of it. The Mashiach that the Jews are waiting for is actually each of us as we become freed of the notion of sin, we become free from its running mates, guilt and punishment. And that is the meaning of The Christ. Not Jesus’ last name. Because through Love we save each other and become The Christ for all. Loving all is only possible if I’m not judging you.  If I’m judging you, I’m not respecting you. And respect is the language of love.

What is true freedom? True liberty? It’s not defined by external forces, but internally, in your mind. True freedom lies only in the mind.

And that’s something no one can ever take from me. Or you.