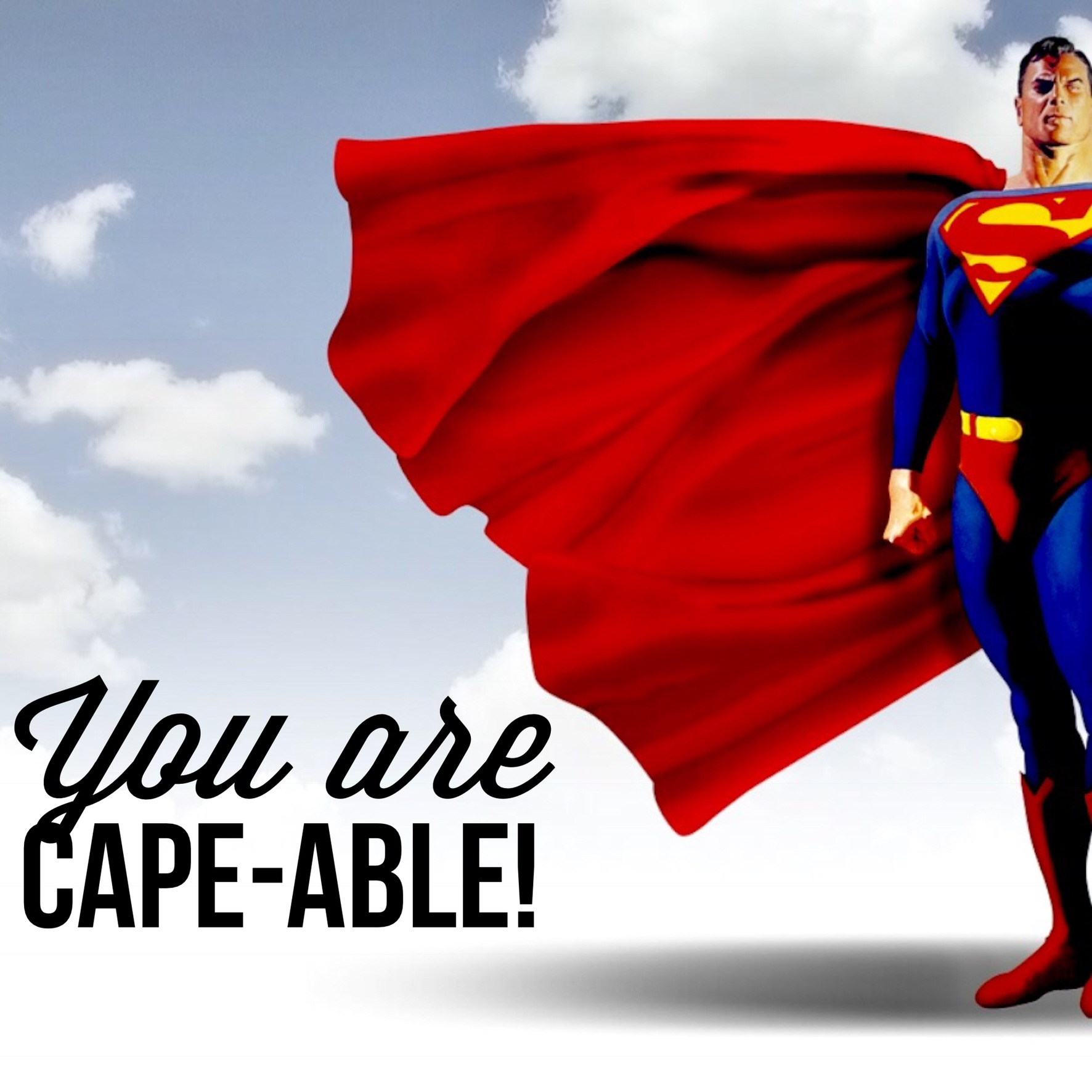 People that want to change other people or manipulate people and situations, have no power.

True power can only come when you are “other minded” and in the field- the Quantum Field of energy, or the Unseen. The power to create lies in The Field, because The Field is where everything is created.

When your consciousness is at the level where you’re ready to give to humanity, and you want for all people what you want for yourself, there is great power to change and create.

Change can happen by force on this planet. That is the Consciousness Masses Mindset. But it is not change that will stay, and the change is dualistic, meaning that the change is for one group of people or another. This or that. Black or white.

Change that occurs in the heart by way of Oneness -this is change that affects the planet.

Often times I hear people say, “I can’t change anything I’m just one person.” Or, “World Peace and Conditionless Love are impossible. It is fruitless to pursue them.“

Thoughts are energy. Whether you have a murderous thought, or a thought of world peace, you are releasing an energy with that thought. That energy is being broadcast from you. Your energy affects those around you. We have all been around people who have a very dark energy about them, and you want to get away from that (them) as soon as possible. And we have all been around people who draw us in with their energy and their love.

How will you change the world? When you are gone from this world, what will be the effect of your being here? Will you just have lived an ordinary life and followed the CMM like everyone else, thinking you can’t make a difference- that the “opposing forces” are too strong. That they have been established too long? Perhaps that’s what Martin Luther King thought initially. Or Mother Teresa. Or Ghandi. But they somehow listened to their heart and not to others who told them it was impossible.

Every person reading this has something to bring to this Grand Tapestry of life! Something only YOU can bring to this world! YOU ARE CAPE-ABLE! Fly!