I Found My Tribe 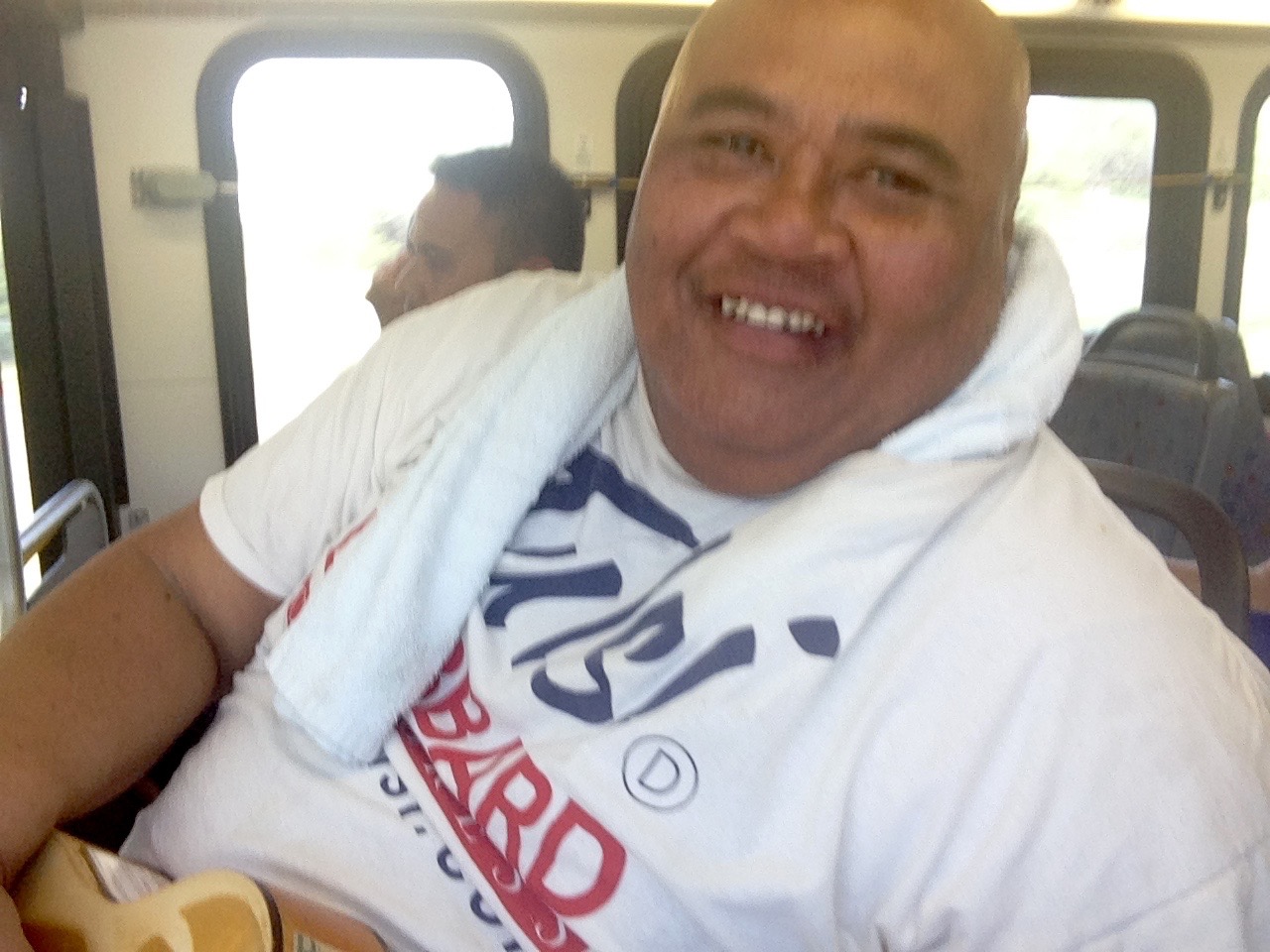 I went to go see Les Miserables with a friend. I saw it for the first time when it came out in the theaters in 2012. I loved it. But I certainly didn’t have this response to it. I was sobbing through most of it. Trying to hide my tears and breathe normally.

Here’s what was happening inside of me.

There is a character named Javert who is a Police inspector/headhunter of sorts. In the beginning of the movie, the main character, Jean Valjean, escapes parole and Javert vows to catch him. He is a merciless man who hunts Jean Valjean the rest of his life. He says something that stopped my heart, kind of early on in the story, right before Jean escapes parole.

Javert says to Jean, “Once a thief, always a thief.” (because Jean is in the prison camp for stealing bread for his sister’s dying son.)

That stuck with me. It hit hard. I am not saying that I am merciless- but I saw myself in that comment. I saw ways that I had done the same thing. I saw some of me in him.

Since then, I have had time to think about it. It’s a mindset. It was my mindset, even just a few years ago. But it’s also a collective mindset. The mindset that says I am right and others are wrong. The Christian mindset of good and evil and salvation. In Christianity, I was taught that there is a “window of opportunity” that every person has. I believe I remember it being age 16-24. Beyond that there is very little hope that a person will change or be “saved”. I hear other Christians say all the time, “Oh, he ( generic “he”) will never change. He’s too old. It will never happen.” I’m sure I’ve said it myself. Definitely thought it.

A bit later in the story, Jean finds a church that takes him in and provides for him. He ends up stealing a silver goblet from them. The authorities catch him and bring him back to the church and the Vicar grasps the situation, and knows Jean will return to prison if guilty. So he says, “Oh no, he hasn’t stolen this at all. In fact, he left the candlesticks that we also gave him” and sticks them in his bag. This act of kindness and belief changes Jean internally. Someone actually believed in him. The Vicar tells him to use the money he gets to start a new life and says he can change. So he does! Jean starts anew and builds a very respectful life and becomes Mayor. There are other cool parts to this story, but that one is the best part.

Javert never changes the way he believes. He ends up being saved from death by his arch enemy, Jean Valjean, later in the story during the French Revolution. He still holds true to his rigid belief and eventually commits suicide. He just can’t let go of wanting “justice” to be served on Jean.

Another part of this is what I call “shared belief”. I used to go to church and I was part of that “tribe“. They held beliefs that I needed to adopt to fit in. So I did. Looking back now, it all sounded good to me. If I accept their belief- their definition of God, I will go to heaven when I die. If I do not, fire and brimstone and gnashing of teeth. Aitch Eee double toothpicks. Forever and ever. On top of those beliefs there were a myriad of others. You won’t go to heaven if you aren’t a member. You won’t go to heaven if you aren’t baptized. If you don’t tithe 10%. Those are some of the caveats placed on this “approval” that I have encountered in the many churches I have been part of.

With this shared belief comes a sense of nobility. Of higher purpose. A sense of righteousness. I saw that in Javert. He truly believes that he is doing the right thing, and it is a noble purpose.

But there is no nobility in judgement. None whatsoever.

You see it later in the story in other characters. The young men in the revolution who go to their death fighting for a cause. Noble.

In today’s society we have Jihadists who suicide bomb so they can prove their worthiness. And get 56 virgins.

There are large-scale examples of how this shared belief works- and there are small.  I have a friend who is transgender. She just “came out” a little over a year ago. There are many people (Christians) who have labeled my dear friend.  In their mindset, she is evil. That’s not 56-virgins-style shared belief, but it is a good example of what I grew up in. Even as little as three or four years ago, I would have thought the same thing. I would have “prayed for her”. But I would have known she would “never change”. So that would have been lip service. Because “people like that” never change.

Do you see where I am at with this? I am coming out of five decades of corporate “worship” and shared belief. It’s insidious. I can see areas where I still do it. I am breaking free. It is a process.

There are things that kept me there. Locked into that mindset. First of all, I wanted to be a Good Christian Girl. Plus, if I believed all the things they believed and did the things they told me to do, then my life would be blessed and I would go to heaven. Plus everyone (just about) that I hung out with felt the same way, so no conflict there. I am a person who goes to great lengths to avoid conflict! But two other things kept me there. Fear. Just flat out fear. And… I didn’t know any better! I never took the time to examine what I believed to see if I really believed it. If it made sense at a deeper level.

Now it does not.

For all those decades of shared believing, I am trying to find something I got from it. When I stopped going to church two years ago, no one in my “tribe” called or reached out to me in any way. People whom I had shared pews with, shared adult Sunday school with, shared bible studies with- even went on a missions trip to Africa with- people whom I had identified myself with for the prior ten years… Not even an email. Not a ” Hey, we miss you! Is everything okay?”

Corporate worship since I was a child. Everywhere I’ve been, I’ve always had a church.

Now I’m looking for something- anything that has had a lasting effect on me or has given me anything in return. I’m not one who does things so I can get something in return, so that not a major focus for me. But in looking at it purely from a Return of Investment (ROI) analysis like with a financial investment…  Wow. Nothing.

But yet since stopping church and really listening to God and discovering myself- the ROI is off the charts. My life is drastically different. I’ve got the things I always longed for in this life. Love. Happiness. Security. Harmony. Peace.

Everyone seems to be talking about “tribes” more and more these days. Or maybe I’m just noticing it more because of my reality. I thought for decades that my tribe was the church. But only since I left the church, have I discovered who my tribe really is. Humanity. And the coolest part about that is- wherever I go, I’m with my tribe!

Case in point- I took a wrong bus in Maui. I met the most wonderful people! Several that day. It could have been a bad, stressful few hours. Instead- I had a miraculous time. I was with my tribe! I’m including a picture of Kalei. A uke player I met on my “wrong bus”, who played me a song and sounded just like Israel (IZ). Kalei is a beautiful member of my tribe!