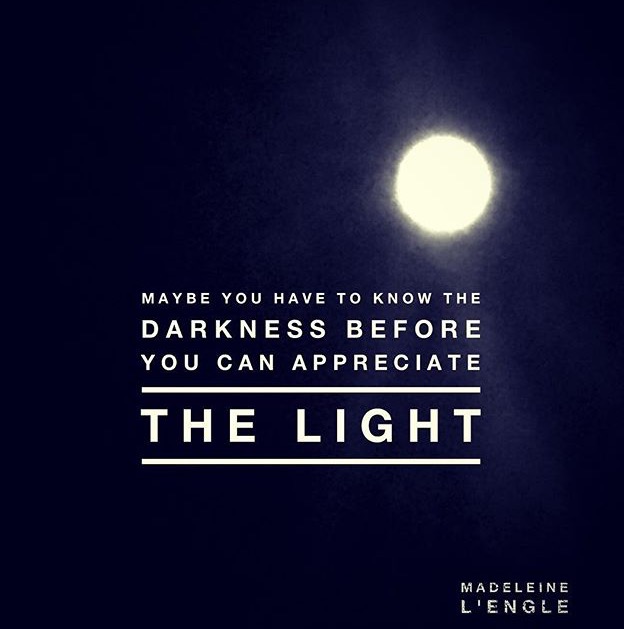 “If you can’t explain it to a six year old, you don’t understand it yourself.”

I am going to attempt to explain Dark Energy/Dark Matter (DE/DM) in a simple way. I am not a physicist or a mathematician. Einstein was not best known for his mathematical prowess. He was capable in math. But he was master of the Thought Experiment. That is where I tend to go, as well. I am a quantum enthusiast with no math knowledge. But it is my belief that the next truths of the universe that will be revealed will not come with empirical evidence. It will be “The proof is in the pudding.” People will not know why things work- just that they do. The need for “proof” will fall by the wayside of living functionality.
Here are the definitions of Dark Matter and Dark Energy from Wikipedia, for those inclined to further study:
https://en.wikipedia.org/wiki/Dark_matter
https://en.wikipedia.org/wiki/Dark_energy

Think of quantum, or DE/DM, as most of the universe. The part we can’t see.  I’ll call it Chuck.  And the part you CAN see is Lola. Lola we see, we know, and we’ve studied. Her principles or laws are: electromagnetic forces, weak force, strong force and gravity that’s associated with mass.
Chuck gets his energy from particle spin.  The higher spin, the more gravity, or ability to cohere. That is the whole purpose of dark energy/matter is to be One (with ALL) again.  (Singularity, or “Big Bang”) Lola’s goal isn’t to be one- it is separateness.  Her goal is to be SEEN and to be FELT. To EXPERIENCE! Uniqueness. Separateness. Beauty.  She’s all about the sensual experience!  Chuck is only about unifying.  To do that, all individuals must eventually cohere in the strongest way possible. That’s at the source or the energy supply.  (The void. The vacuum.)
Once Lola has fully created herself, to completely and fully share herself, she must seek the Source. (She must relate. Express her true self) But only when  she is part of the whole again can her beauty truly be enjoyed by all.

Love is a light we can’t see with our eyes, but feel with our hearts.

Love is light. It is the brightest light in the universe. But it is called DE/DM. Which is only dark because we can’t see it with the eyes, but we “see” it with the heart.
Dark, in this case, is not the dark we have assigned to the term. Dark just means what cannot be seen. In this case- darkness is the absence of light.

Let’s take for example a shadow. If you could project the shadow of your finger onto the moon and wiggle it back and forth, the shadow could move across the moon faster than the speed of light. Darkness breaks current speed laws set in place by visible light. Darkness breaks laws. Darkness is what is left when you remove physical light.
Another way of describing Dark Energy/Dark Matter is Anti-matter.  Anti-matter makes up 94-96% of creation.
But as much as I know the dark energy affects us more and there is real life in it… As much as I tried to break free from or assign a lesser function to what I can see (physical reality), it is such an important part of me as a whole! I am here to enjoy it all. I am not complete as a whole being without it. I can try to be an ascetic, but it goes against the laws of the universe. We are meant to enjoy that 4-6%!

Bringing it all together.

I feel who I am at my core—my non-physical self. But I want to express that “me” in this physical body! It’s a gift! Breaking free from its confines has allowed me to see what value it really had- which now makes me complete. To “be” physically, to express all of me through all of my senses, and take in everything that way as well- is my bliss. Because as much as I want to “be” and as important as I see all of the higher dimensions of existence–the true “LIFE!” is to have it all! To live in both worlds of reality. That is bliss. Bliss is when I am whole.
I sought discovery of the 96% of the universe because it seemed so much more important than the 4% I could see, only to come back around to a realization of just how important that 4% really is! I’m not complete without it. And if you think about it, that 4% is the only thing that separates the living from the dead. So the case may be built on that reasoning that this is the Purpose/Meaning of Life. To experience physical life in concert with non-physical awareness steering that ship!