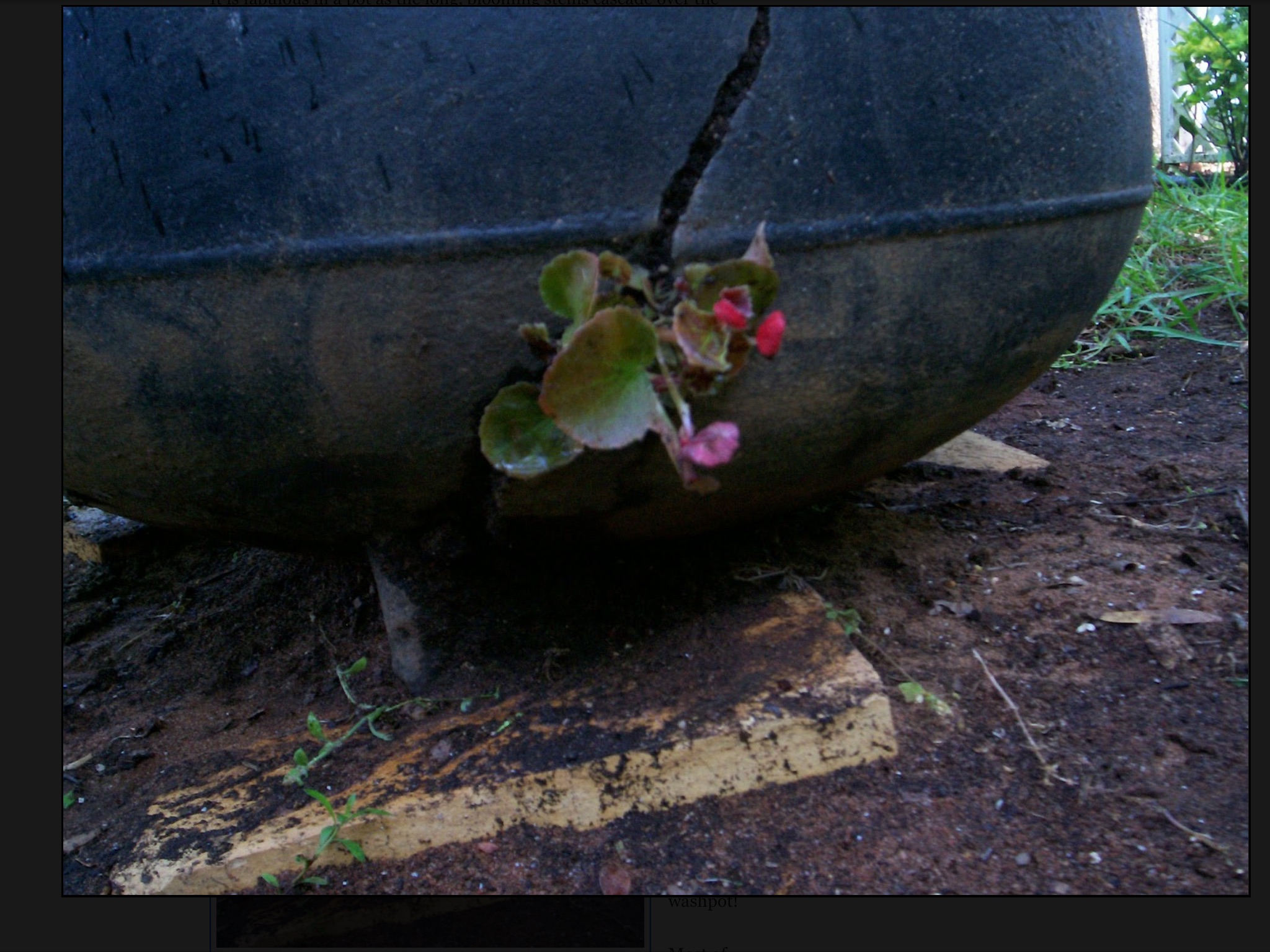 Many people want a new personal reality. They survive the same old same old, day after day after day, and nothing ever changes. But they wish for more. So I was in good company doing the same with The Conscious Masses. I wanted change, but didn’t know how to make it happen, other than pray for it and expect God to “fix people” and “fix things”, so my life would change. Then getting really mad at God because God didn’t do those things. Which further alienated me from God.

Over the years, I had read enough books from people who were “awakened” to know that I can’t fix the problem with the same mind that created it.

I knew my thoughts had to change. But I did not know how to go about that. For the longest time, it just looked like this: every day when I would wake up, before my feet touched the ground, I would say, “I am willing.” After a long time of just that, I began to see things differently.

I was very afraid, but I was lucky to really believe Psalm 91, and I knew I was safe. Situations and opportunities started coming my way. New things. I said yes to everything that came along. My first yes was probably the biggest! I guess I had to really dive in…. I went to Africa on a missions trip.

One that stuck out in my mind was: saying yes to spending the day in Manhattan with Raphael, a man I’d just met at Starbucks that morning in Harlem. We had the most amazing day shopping, eating lunch and walking through Central Park. Since then I have had countless encounters with strangers that have blessed my soul immensely! I am no longer afraid of people. Even ones who I thought looked kinda scary. Only God can do that.

The old me was the problem! It was never an ex, or a bad supervisor at work, or a bad break of some sort. It was me. What I thought about myself. What I accepted and what I projected to others.

I needed to be a new me to be able to have the life I truly desired! And that’s what has happened. Over the last four years I have learned about me. I learned that to really change, I had to fearlessly believe that God was bringing everything into my life for a reason. And fearlessly believe that my relationship with God was enough! I had to see events and circumstances as opportunities, and nothing more. I went from the wisdom of:

“Everything happens for you, not to you. -Byron Katie”

in the first half of my transformation, to where I now live, which is Pronoia. (The belief that the universe is conspiring in your favor, the opposite of where I was living, which was paranoia).

That’s a big leap. A huge difference, and I have room to expand now. I’m no longer in my little container I built for myself. I cracked my pot! (click here to read my First Blog Post!)

Throughout all of this, I have learned some major lessons. But the biggest by far is that God is not “out there” “somewhere” in a place called heaven that I might get to someday if I do what my religion taught me I must do. I learned that God is “in here” (points to heart) and is in everything, everywhere. And I now have a relationship with the God I was looking for all those decades. A relationship that I trust implicitly and listen to daily.

I am serious about listening. Even to the point of moving to another part of the country after 24 years in the same place. But God knew what I needed.

“Unless you change and become like children, you will never enter the Kingdom of Heaven. -Jesus”.

I needed to be like a child again to really change me. And that is exactly what has happened. My childlike faith in the Source of All brought me to a place of wonderment! I am near the water, where my new life has taken off! On many different levels.

Think of a child. Things like wonderment, awe, and newness are part of their lives. When I was a kid I never worried about a thing. Except getting my butt home when the street lights came on! Everything was taken care of for me and I just went out and played. Enjoyed.

I have that back now. I trust God is taking care of everything and all I have to do is enjoy my day. And people are a big part of that. I’ve met so many, many strangers whom I felt so incredibly close to after just spending a slice of time with them! This never happened to me before, and now it is a staple of my existence that feeds my soul. I am happier than I’ve ever been, and I can’t dream of ever going back to the old paradigm. It’s gone, gone, gone. I have certainty where there used to be nothing but deep uncertainty. That alone is enough.