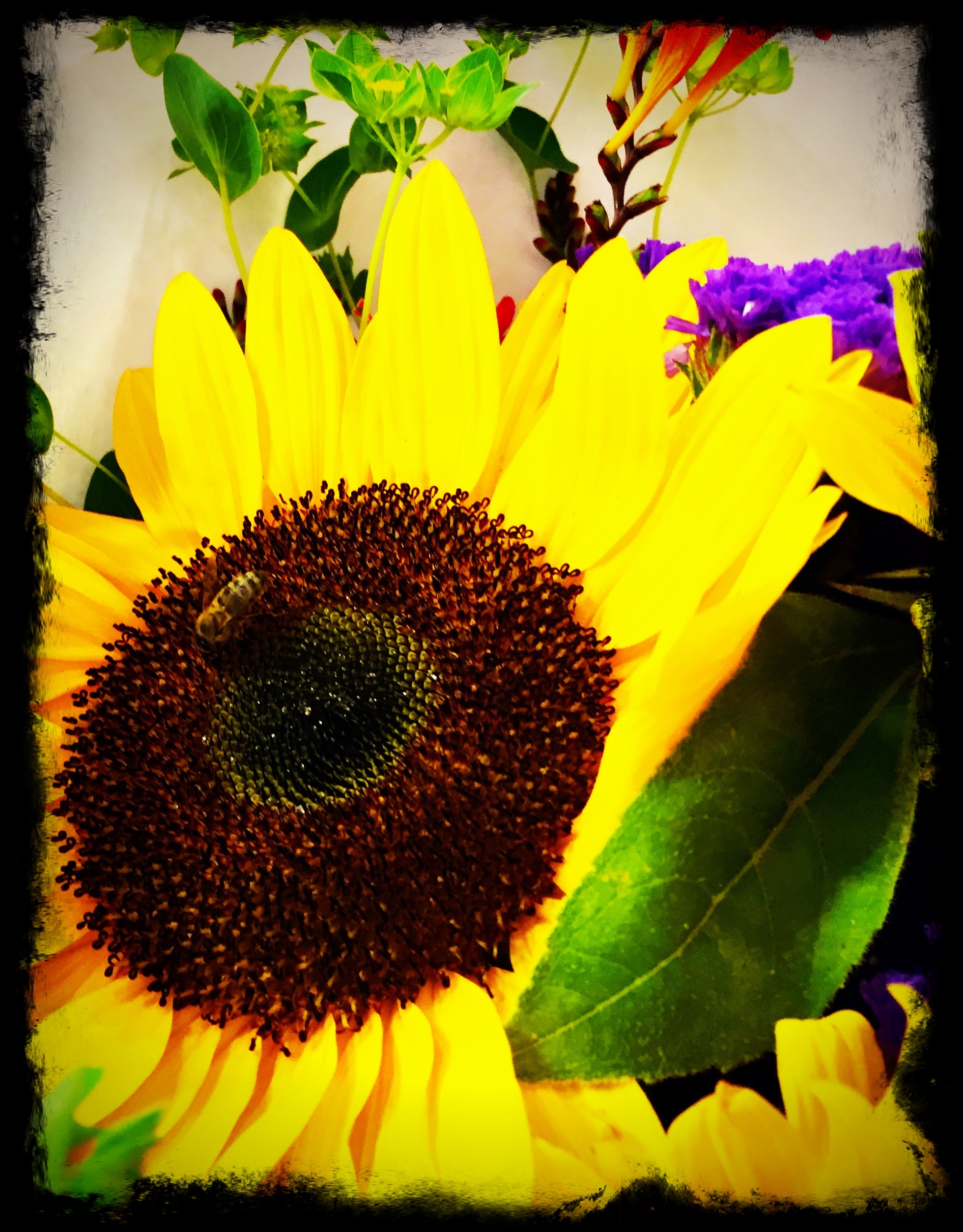 Everything is in motion.

There are spirals in nature. In seed and leaf patterns on flowers. In a nautilus shell. 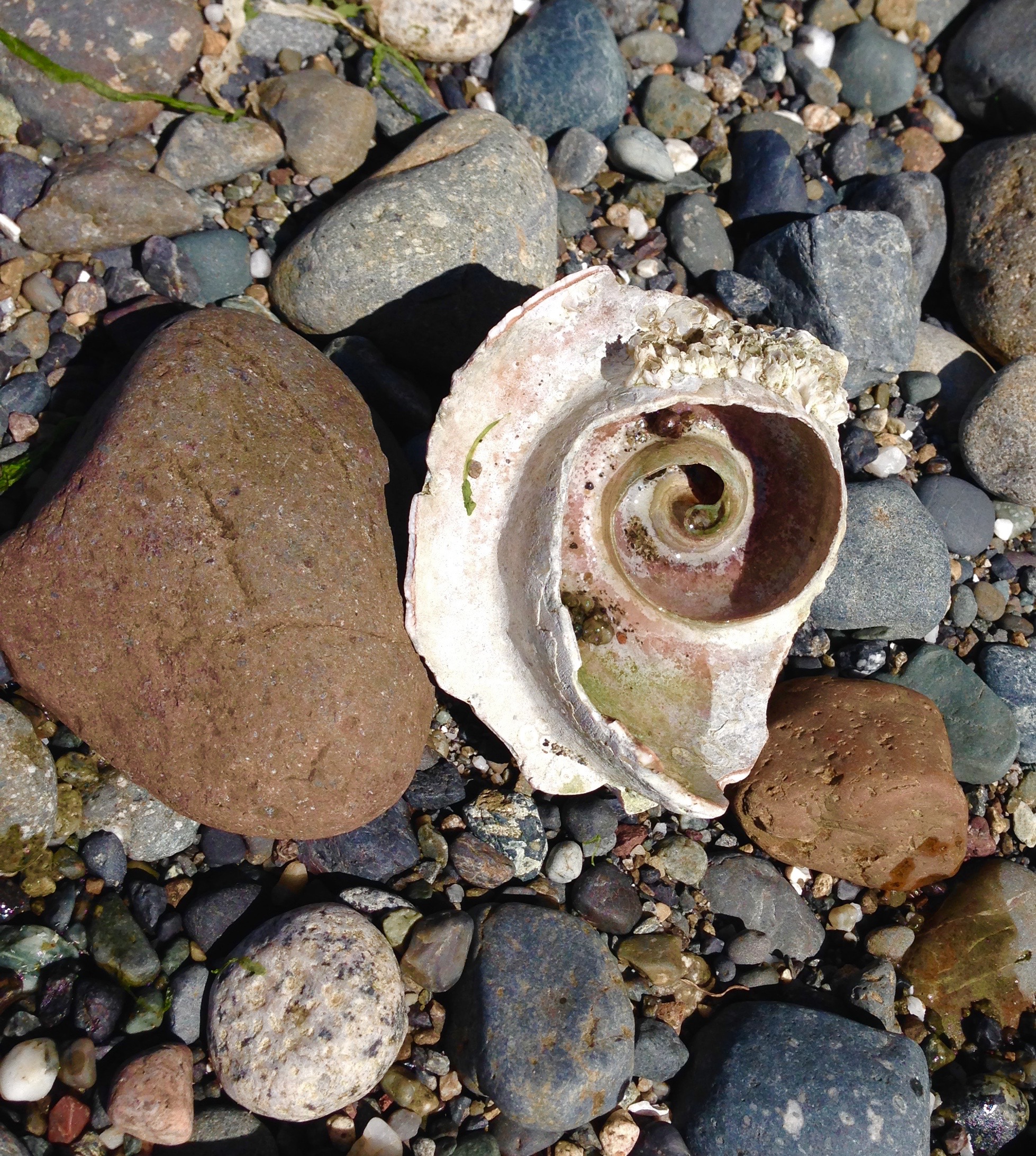 The hurricane spirals into a singularity called the Eye. Where it is calm.

The hurricane is a pattern I see that is a spiral that starts wide and spins inward to singularity. Chaos is all around, but there is stillness in the Eye. If I use the hurricane as a metaphor, I can see that the further I get away from Oneness, the Eye, the more chaos and destruction. But in the Eye it is calm. Peaceful. Good lesson from nature.

This spiraling that happens in nature can be found in mathematics. I, personally, see mathematics as one of the languages of nature. This particular pattern in math is called the Golden Ratio, or Phi Ratio.

In mathematics, two quantities are in the golden ratio if their ratio is the same as the ratio of their sum to the larger of the two quantities. This figure illustrates the geometric relationship. 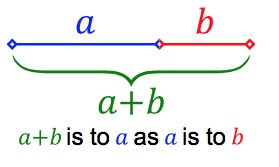 The Greek symbol for Phi is 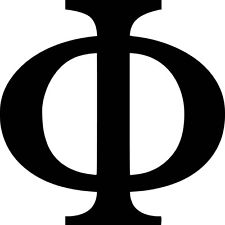 (This spiraling pattern is also found in the Fibonacci Sequence, which eventually makes its way to the Golden Ratio.)

In physics, there is what you can see (Newtonian/fermions) and what you cannot see (quantum/bosons), which both make up everything.

Most people aren’t even aware of the unseen part of the universe, as we are trained to only “believe” that which we can see, and the concepts and laws of the unseen are exceedingly mysterious. But that doesn’t mean we cannot understand. In fact:

So with all this mystery that is encoded into every part of our existence, what can I learn from nature, which has no problem with mystery?

In these examples listed above, I see stillness/singularity as the focal point. According to the Bible, stillness is where I will know God.

In my own practical application, I see that when I make decisions based out of emotion (e-motion is energy in motion) I am almost always in my head. These thoughts are not connected to Source/God! For me- most thoughts in my head are floating through like a parade. If I solo them out, they all resemble one thing. Fear/chaos/the outer bands of a hurricane. But when I am still/contemplative/in the Eye, I find that I am connected to Unity/Oneness/God. Those thoughts are not fearful. They induce love. Mercy. Peace.

Nature is rife with reminders/signposts for me. I’m listening.