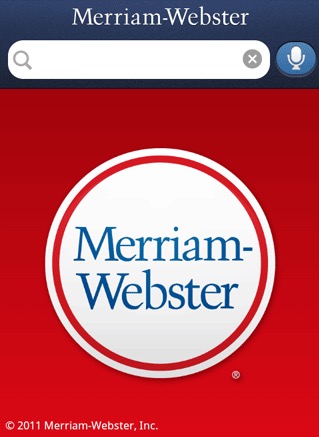 Today—this morning to be exact—I realized something important. I now wake up in the mornings with new thoughts. This never used to happen just even a couple/few years ago. I woke up in the same body, in the same thoughts, same beliefs. Same life.

But I actually have been able to change the way I think and have new thoughts which have created new beliefs. Which has created a new life! (The Bible actually speaks to this in the beginning of Romans 12.)
I didn’t even know what my thoughts and beliefs were, because I let the Conscious  Masses Mindset (CMM) set them for me. (Click here to See my blog on the CMM) When I allowed myself to really contemplate my beliefs, I had to go through and decide:

Is this my belief?
Or a belief entrenched by the CMM?

It’s still a process I go through. But as I’ve been looking at my beliefs, it brought me to my definition of words. That formed the core of much of my thought processes. For instance, my definition of the word “deserving” has been redefined. In fact, that particular word is no longer in my vocabulary, as I feel like it is completely unnecessary. 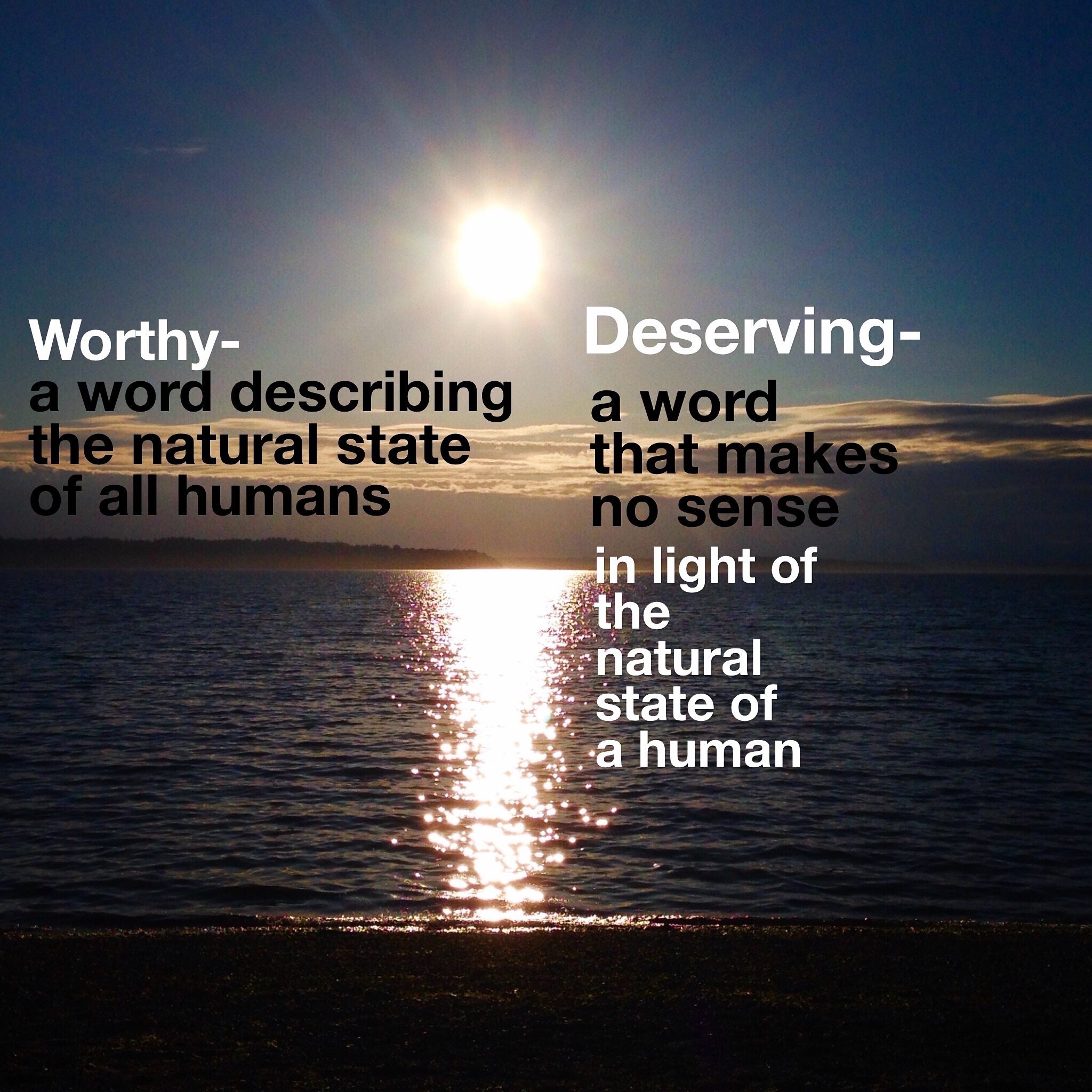 As I have redefined my understandings of basic words, I have come to see that when I have someone else’s definition of a term, I cannot form my own belief. I just adopt their belief. And this was easier and “safer” for me for much of my life because, as I’ve mentioned before (in my free eChapter giveaway—click here and please sign up on my email list to receive yours!), my Agreement with the universe was that I was stupid.
But since changing that a few years ago, I began to study quantum physics.

Perception is not Truth

Now in quantum, anything is possible. Einstein called it “spooky.” It doesn’t behave like classical physics. I believe that the newest thinkers that will do the most in the quantum field will be the ones that will dispose of maths and the need for empirical evidence. The pioneers in this field will bust it wide open just by using its principles and not knowing exactly why they work. That will no longer become necessary. Things will be known but not provable. Because Perception is not Truth. I can interpret/perceive a tired look from a friend as disapproval of me, when the truth is they had an overwhelming day on four hours sleep and aren’t thinking of me at all. Perception is like the Theory of Relativity, everyone has a unique point of view. Truth is like as if we all had the exact same perspective. It is not possible in the physical, but only possible in the spiritual being in our Oneness—True for all—such as worth. This would be the equivalent of the Speed of Light in physics. It is the same for all observers.
So space-time is merely a perception. It’s not a Truth. We perceive that we live in four dimensions. When we actually live in many more—if we choose to live beyond the physical. And I am not precluding that we don’t already all live in these dimensions whether we choose to or not—but awareness of living in these dimensions unlocks their potential for us via the laws that govern them. Without that awareness, you may as well not be living in it.
For example, the dimension of love, which is the gateway to all others. This is not the love that you see and hear about in the CMM. That love has an opposite. (Hate/indifference) The love I am speaking of is unconditional and has no opposite. Most people only know it as God-love, or sometimes parent-child love. I know that I live in those dimensions. I had to awaken to it first, or become conscious of it, but they are there. You live in them, too.

So let’s wake you up. Let’s get you going. It’s important to expose yourself to new thoughts. One way I did this was by watching movies that talked about quantum reality. Here are three examples.
Interstellar
Frequencies
What The Bleep Do We Know
They helped me to get out of space-time, at least mentally, and into the unseen dimensions/laws.

The very first part of my process, though, was willingness

The process may look different for you. I’m just mentioning my process, so you can see what I did. Yours may look different.The very first part of my process was willingness. I was willing to think new thoughts. I was willing to look at life differently–much different than the tightly crafted box I had myself in ever allowed. I woke up every morning thinking two things. I am safe. I am willing. I counted on the protection that my Christian roots had taught me, but that I had never truly counted on before. I let go of my fears and relaxed in that protection for the first time. And (at the risk of sounding cliche) I found God.